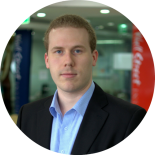 During one of my classes yesterday, we were discussing the recent story in the news about the World Health Organization suggesting that people should listen to music for a maximum of one hour a day. The gist of the story is that the WHO is saying that there are millions (perhaps a billion) of people listening to music too loud through their headphones and that the amount of time should be kept to a minimum to reduce the damage to your hearing.

It was quite a popular topic with the students and naturally the topic of headphones came up. I’m not a big music listener and so I don’t really worry about the type of headphones I use. In fact I very rarely listen to music and only use the headphones that came with my phone on the occasions that I do use them.

A couple of students were trying to describe the type of headphones that they liked to use and asked me what the ones that go in your ear are called, and what the ones that sit on your head are called. I said we’d call them earphones and over-the-head headphones respectively. However, one of the students was sure that for both types there were different names and sub-types. He was particularly adamant that one type of the earphones began with the letter ‘c’ but couldn’t quite remember what it was meant to be. I didn’t disagree, but rather said I simply didn’t know the difference/different names but that I could find out later and get back to the student.

I did a bit of poking around on the internet and found some things out.

For the in-ear style, the type that I would just call earphones, there are three main types. 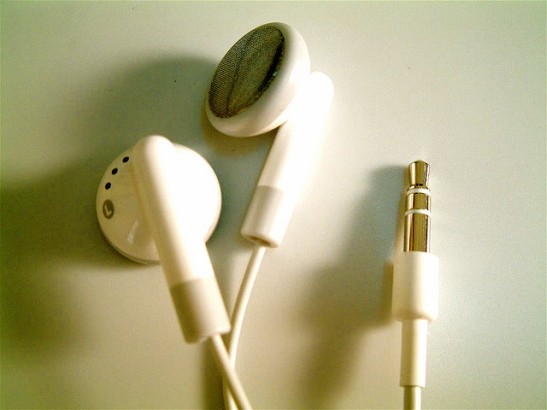 The earbuds are the type of earphone that just sit loosely in your ear. These are the type that I got with all of my previous iPods and the iPhone 4 when it came out (I’ve since switched to Android). Do Apple still ship these with their devices? I never really liked this style because I found that they always fell out too easily.

The in-ear-canal (or just in-ear) headphones are similar to earbuds (above) in that they sit in your ear and are very small and easy to carry. However they differ in that they go right in to your ear canal. The in-ear headphones have a little silicon covering that is used to help keep the headphones in place. They also help to block out external noise which makes the sound much better. The in-ear headphones are sometimes also called in-ear monitors (IEMs), and because of the better quality of sound, are often used by audio technicians and musicians. An alternative name for these headphones is canalphones, and I have a feeling that’s the word that my student was trying to remember. 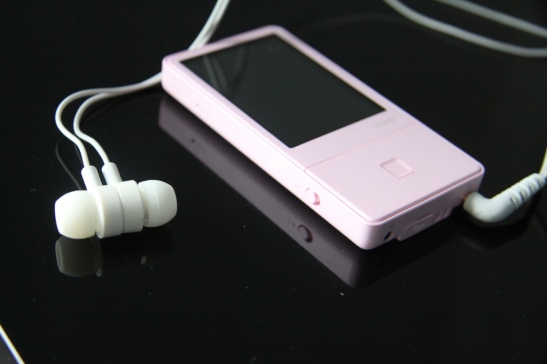 The over-the-head style of headphones, i.e. where they sit on the top of your head, can also generally be divided into two main types. 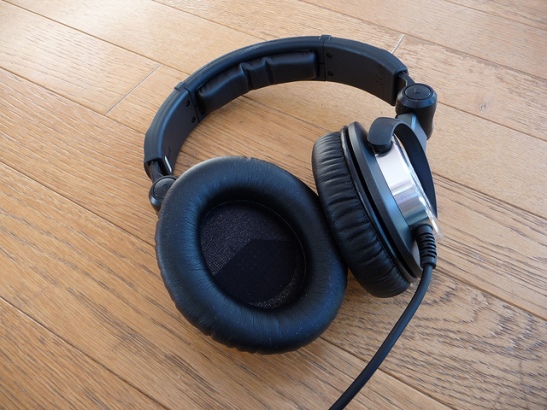 The circumaural style of headphones are also called full-size headphones and are the type you see in recording studios, although people can buy them for everyday use as well. They have earpads that completely cover the ear and stop any noise from getting in. They also stop noise from getting out and disturbing others nearby.

There are of course different features of all of these headphones/earphones, such as Bluetooth, noise-cancelling and so on, but I was concerned more with the styles in this post.

This entry was posted on March 7, 2015 by David Harbinson in Tech and tagged canalbuds, canalphones, circumaural, earbuds, earphones, headphones, supra-aural.